Visit to the Condor restoration Project. 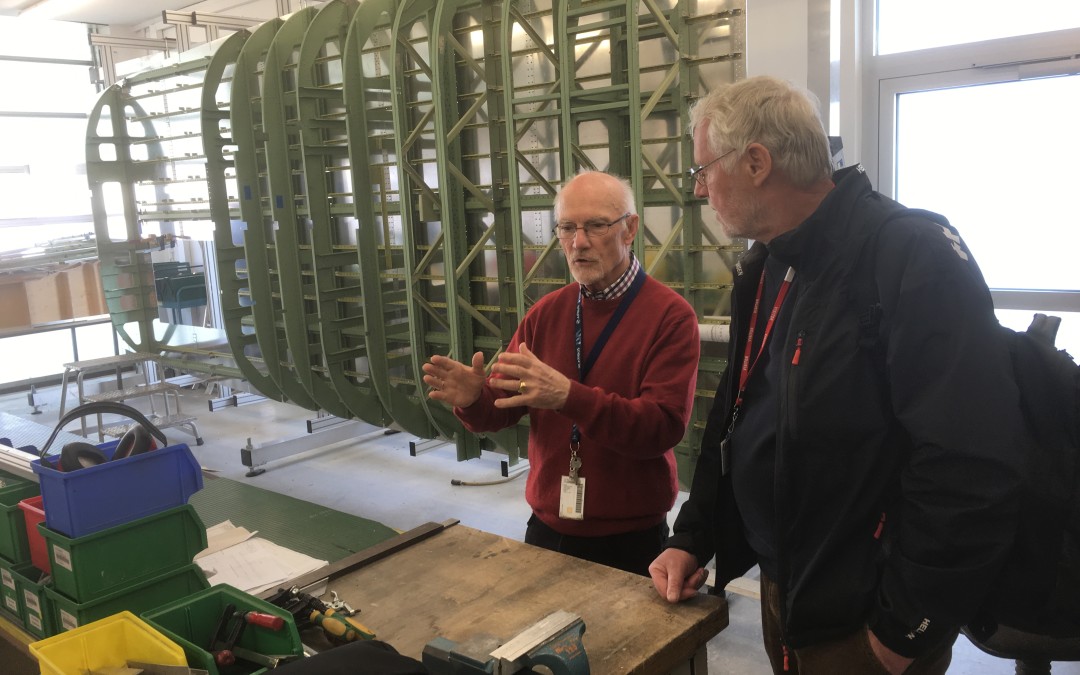 The Condor restoration Project in Germany.

In order to better understand what we can find when we continue to dive at the wreck site for the FW 200 Friesland and the complexity of restoring a Focke Wulf FD 200 we visited the Condor restoration project in Germany, see: https://www.dlbs.de/en/Projects/Focke-Wulf-Condor/index.php

We were guided around by Günter Büker and Horst Becker in Bremen where they are restoring the front and Günter Georges in Hamburg where they are restoring the rear. Later they will finalize and mount the whole air craft in Bremen before the final exhibition in Berlin. They are about 75 people working on the project on both sites. All retired enthusiasts and one 92 years old veteran who had worked on these air planes at Focke Wulf factory.

It´s an astonishing work they are doing saving an important part of the aviation history. The FD 200 was the first plane that flew nonstop over the Atlantic and later to Brazil, Egypt and Japan, see Figure 1. 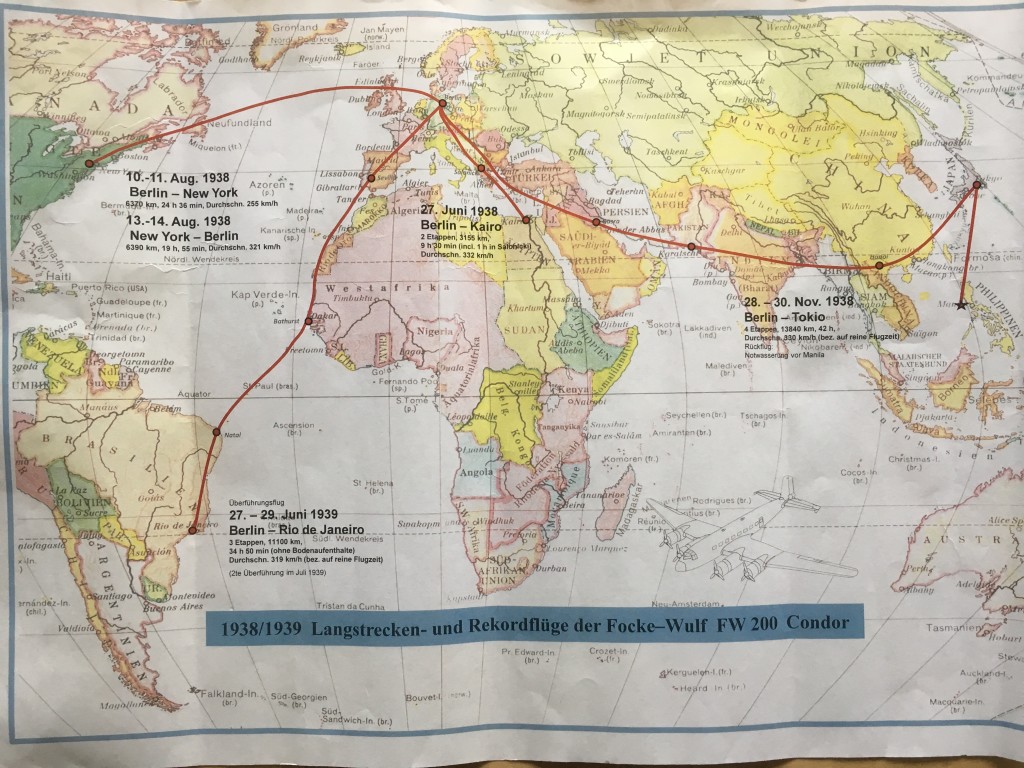 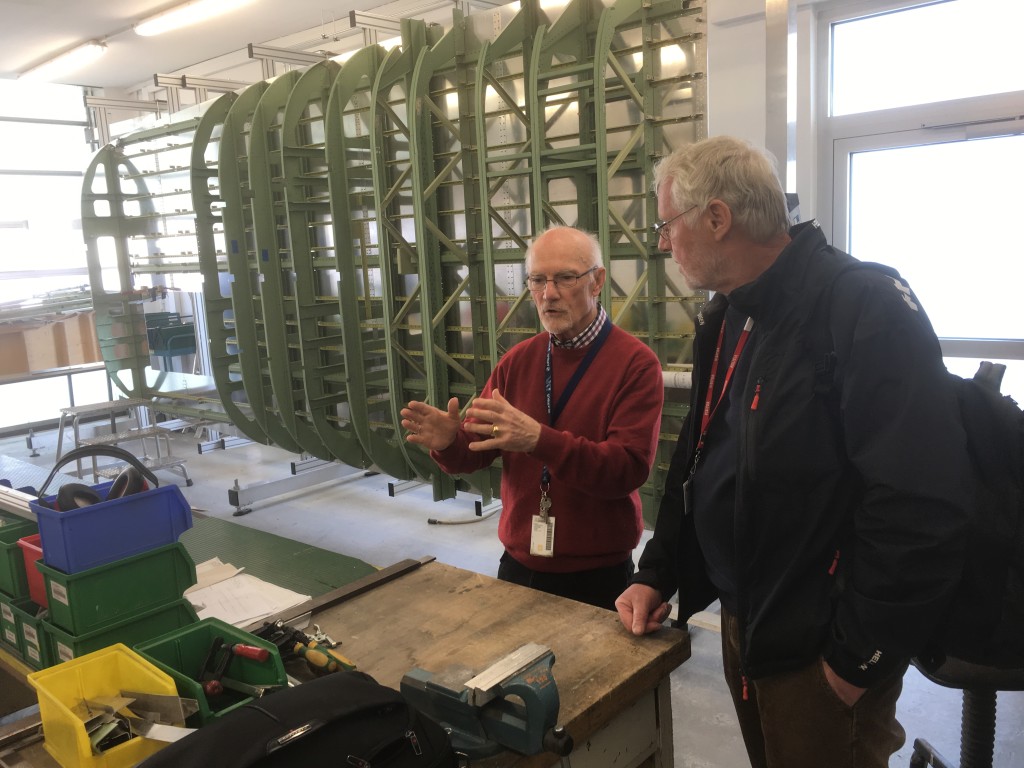 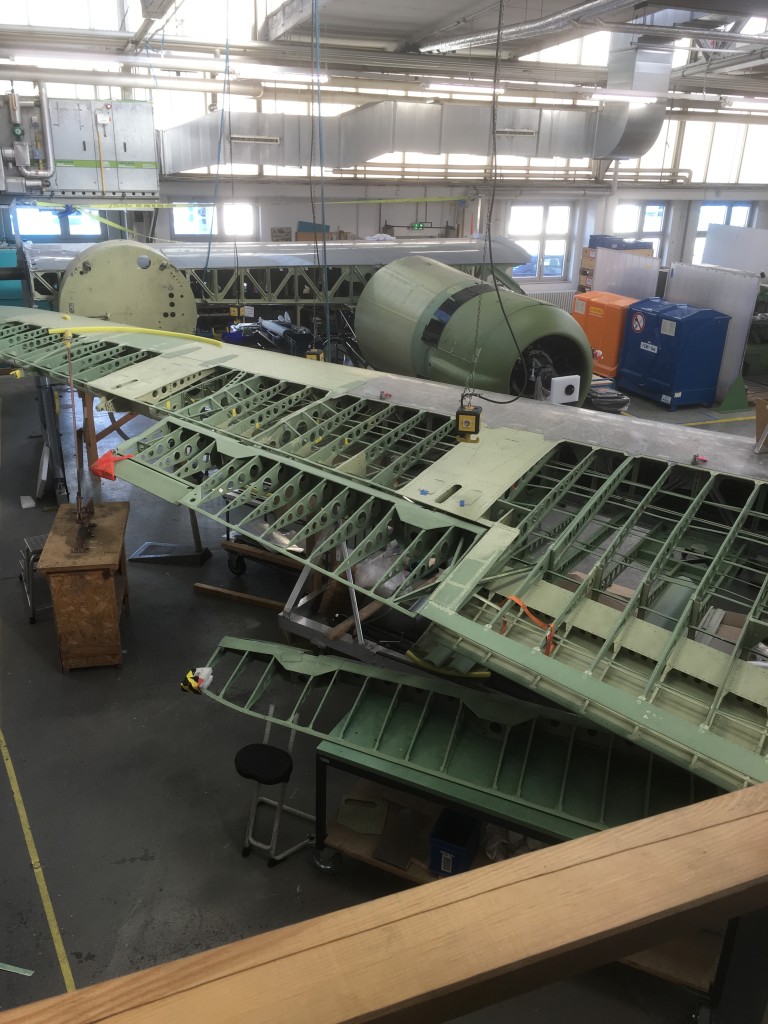 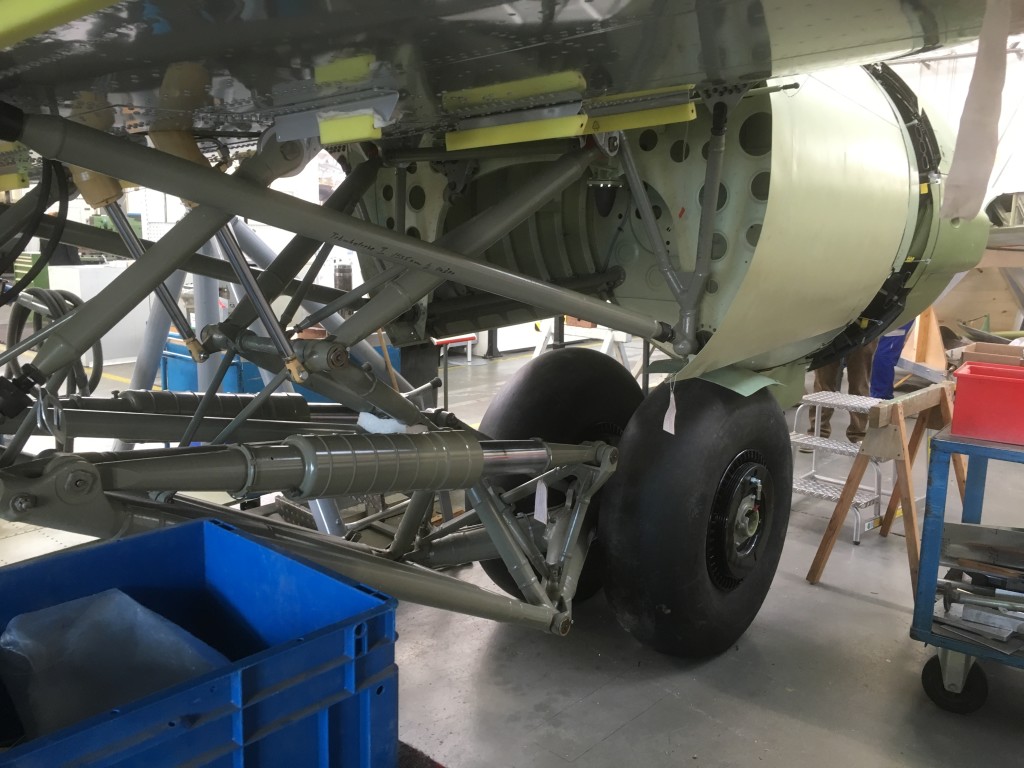 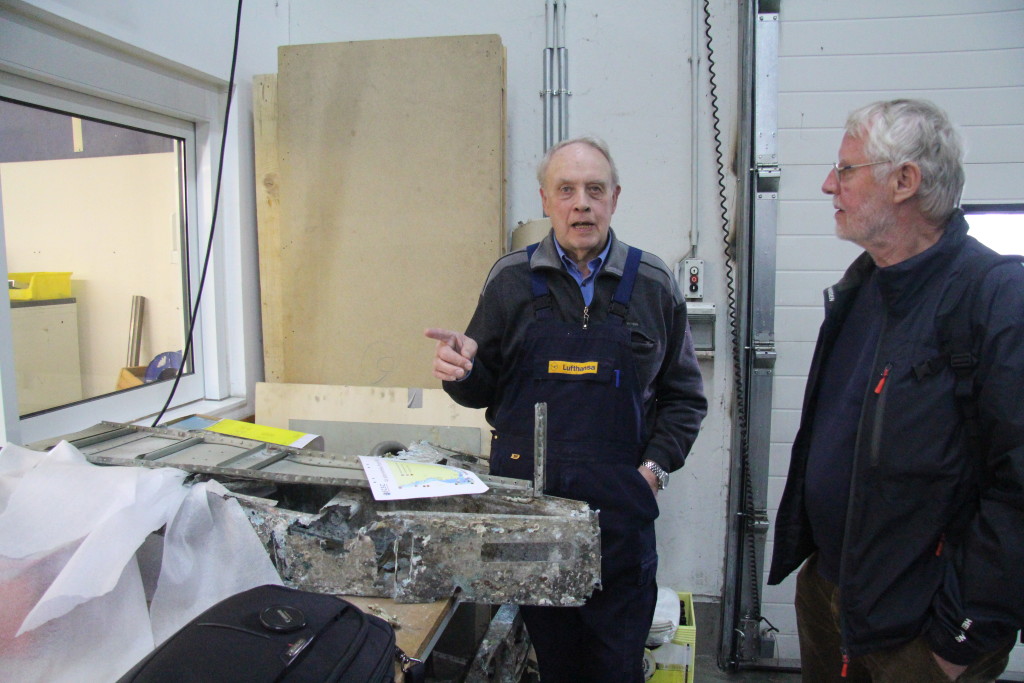